You can find me pushing sliders and making coffee at Crew Studios  – a vibey and well-equipped studio in North Vancouver.

Have scored several short films (including Tom Cavanagh’s Tom and Grant), and just completed a demo of a previously-released feature film that had no score.

Before the pandemic, you could also find me one or two days a week at Highlife Records in East Vancouver where I’ve worked for many years. We turn people onto artists like Lhasa, Cheikh Lo, Manu Chao, Ólafur Arnalds, James Hunter, and labels like Daptone, World Circuit, Soul Jazz and No Format.

I’m a member of the Screen Composers Guild of Canada and the Vancouver Post Alliance.

“When I write music for a film…I’m part of a team of artists. So I think like a filmmaker more than a composer.” 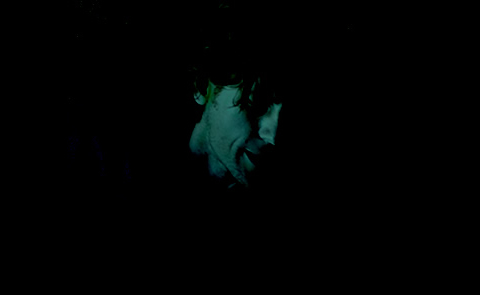 I acknowledge that I live and make music in the unceded territory of the Coast Salish peoples–Sḵwx̱wú7mesh (Squamish), Stó:lō and Səl̓ílwətaʔ/Selilwitulh (Tsleil-Waututh) and xʷməθkʷəy̓əm (Musqueam) Nations.

I; Andy Warren, proudly support and adopt the We Have Voice Collective Code of Conduct.

Too politically correct for ya?

Spitfire Audio and Eric Whitacre put together a challenge to score some NASA Space Telescope videos using the free version of their very cool choir instrument.

Was a great reminder of the value of having a designated palette for a project. Inspires creativity. Having too many choices can sometimes slow you down. 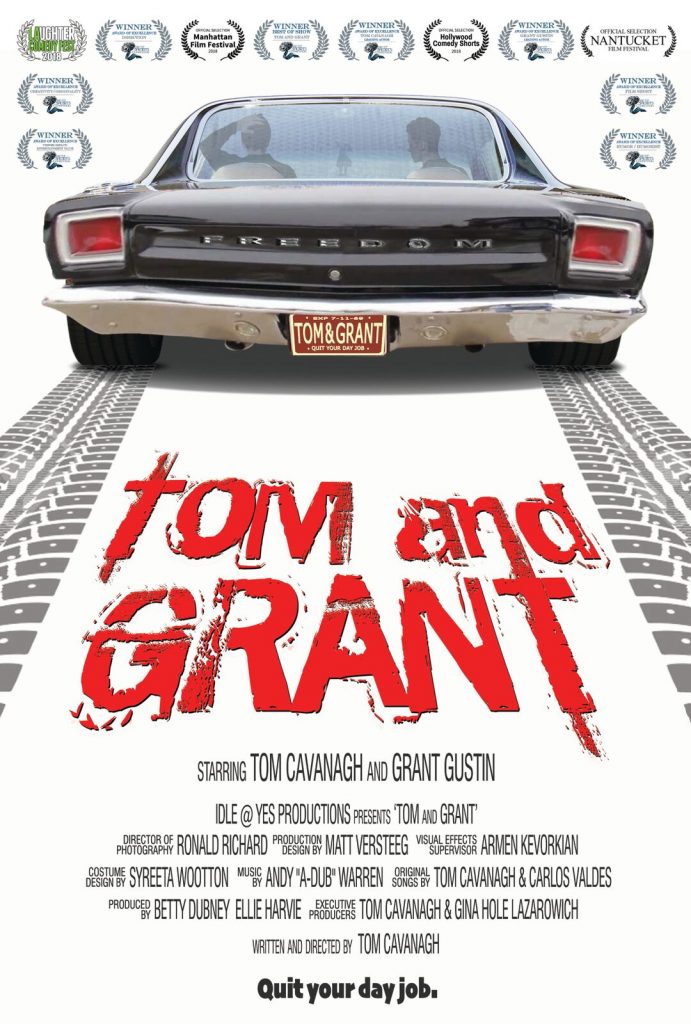 Leo-nominated for Best Score in a Short Drama.

“Andy’s unique musical sensibility and refreshing approach to collaboration make every single minute in the studio an absolute pleasure.”

THE MAN AND THE DOG

Scene from Being John Malkovich

Meeting the Monolith. Blasphemous to change the music in a Kubrick film? Perhaps.

Felt some accordion and congas could augment Pitt’s gypsy character in this scene.

This famous chase scene with Hackman has no score, and works great without one, but here’s a version with:

Noticed a pilot was being made and thought to submit this to the filmmakers. Music, sound design, and needle drop choices from the 80s.

Excerpts from a non-commercial video project documenting a trip to India in 2007.